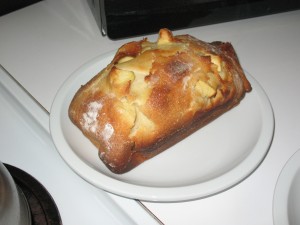 It went pretty well overall. The loaves certainly look beautiful. Unfortunately, apparently the yeast is supposed to inflate pretty aggressively. There’s supposed to be punching down involved! This didn’t happen. It didn’t have the cottony texture I usually associate with challah.

I wonder whether I accidentally did something that killed all the yeast off. The salt content was much higher than it should have been - I am trying to learn how to use salt, and so _tripled _the amount in the recipe to see what would happen. Maybe that was it? What does it take to kill yeast?