I have many times in the past made 3 course dinners, and a few times I’ve also gotten to 5.

But, fairly soon I won’t be able to spend as much time cooking. So, I thought, why not go for 7? (I later increased this to 8). It took me about three or four days of solid cooking, but overall it went well. Why yes, I am unemployed… 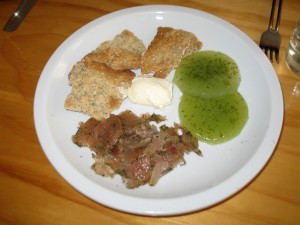 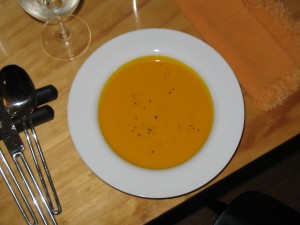 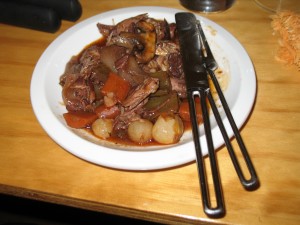 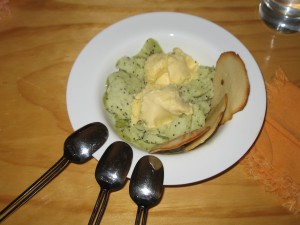 Below is what I served; I made everything from scratch, with only a couple of minor exceptions.

This was a great experience overall, and taught me some important lessons about food timing. One of those lessons, however, is that many things can be made in advance without losing flavor, as long as they are stored carefully. I would add that, having now made this many courses for one dinner, 3 seems like nothing! (For the curious, by the way, we spread these courses out over about 5 hours of eating.)