How to roll pasta dough with a rolling pin 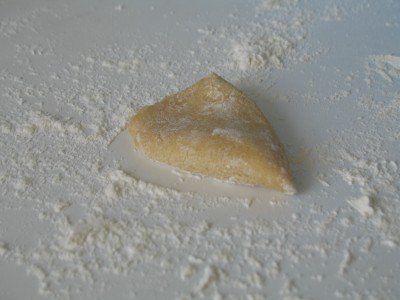 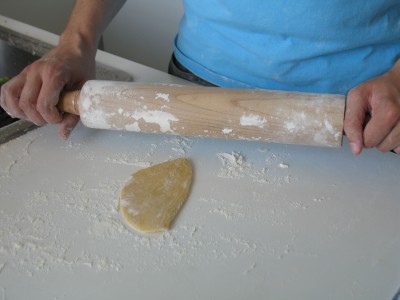 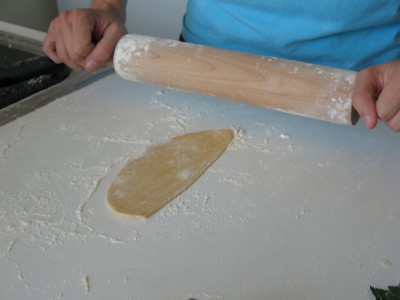 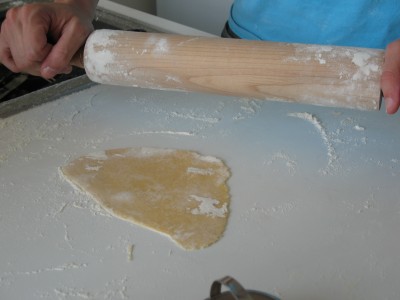 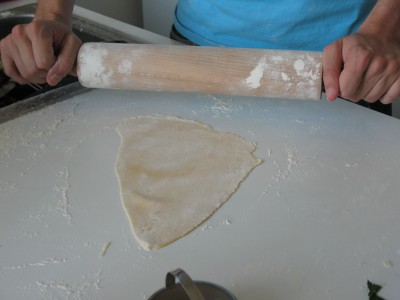 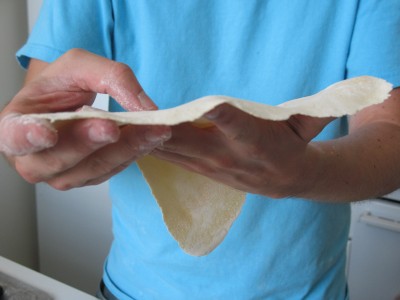 When I decided to make this beet ravioli, I knew that I was also deciding to make pasta dough from scratch. As I mentioned in that entry, the last time I attempted to do this, it was a disaster. The risk was heightened by the fact that I do not own a pasta rolling machine! Would I be able to fix my mistakes from last time around? And could I get by with a rolling pin?

The dough doesn’t have a lot of liquid (it’s 4 eggs, which is barely a cup, to 2.75 cups of flour), so I knew I would have to be very aggressive to get the dough thin enough.

First, I processed the eggs and flour together, rolled the resulting dough into a ball, and let it sit for a couple hours as is called for in the recipe. This allows the gluten that’s formed in the egg/flour mixture to relax so you don’t get tough, chewy dough, and so you can roll it later. Check out my “understanding flour” entry to learn more about what this means, you won’t regret it.

That was all fine; I’ve made dough dozens of times before. The next step, rolling the dough, is what was causing my anxiety. I did a few things that made this successful this time around:

As I say, the recipe wasn’t that amazing, but knowing how to roll pasta dough is a useful technique. Even if I should probably just invest in a rolling machine. This is like when I started cooking and insisted on whipping all my cream by hand…