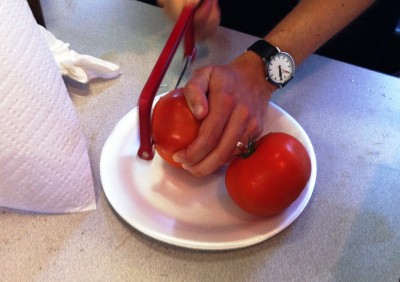 Creativity’s important, right? If you can’t come up with new ideas, you can’t produce anything new. Nor can you adapt to changing conditions or circumstances. CEOs think it’s important, as do teachers, artists, academics - probably anybody whose work isn’t purely transactional.

And yet, it’s hard to define exactly what creativity is. I think most people have an intuitive understanding of it, but here’s an interesting paper from Ian Fillis and Andrew McAuley that talks about creativity in general (as well as its relation to entrepreneurship and marketing, but that’s near the end). Here are a few of the competencies and characteristics that they’ve turned up as associated with “creativity”:

And there are lots more that you can check out in the paper. What stands out to me is that creativity doesn’t appear to be solely intellectual. Instead, it has a few different dimensions (many of which overlap, to be sure):

Perhaps creativity is better described as an orientation rather than a trait or attribute, since it can involve so many different characteristics and areas of human experience. On the other hand, describing creativity as an orientation implies a certain neutrality or equal acceptance of the alternative state. But in this case, what would the opposite orientation be? Non-creative? Transactional? Passive? In most cases we think it’s better to be creative rather than not, and creativity is something we as a society try to encourage. Maybe, then, it’s a complex of behaviors and attitudes, like “spirituality” or “intelligence”(?), rather than a single simple trait that can be pinned down.

Like intelligence, creativity isn’t that easy to measure. In the paper I linked above, there are a few examples of ways to measure creativity, most of which center around figuring out as many as possible x, where x can be unusual uses for a common object, or consequences of changes in the outcomes of certain events.  The most important test seems to be the Torrance Test of Creative Thinking, which includes tests like the one I just mentioned, as well as a fairly interesting drawing test which is discussed in detail here.

It’s unclear, however, how much predictive value these tests actually have. Instead, they seem to just do a better job of lining up with our intuitive understanding of what creativity is.